Cyprus, the third largest island in the Mediterranean located in the south eastern corner of the Mediterranean bears a long winemaking tradition going back to thousands years featuring the luscious Commandaria, the world's oldest named wine still in production. History of this... Read more

Cyprus, the third largest island in the Mediterranean located in the south eastern corner of the Mediterranean bears a long winemaking tradition going back to thousands years featuring the luscious Commandaria, the world's oldest named wine still in production. History of this heavenly wine dates back to the crusades in the 12th century, King Richard the Lionheart, the Knights of St John and other beautiful stories. Yet, the current Cypriot wine-scene has many other things to highlight.

The Cypriot vineyards are characterized of old ungrafted vines (no phylloxera present) with an average age  close to 50-60 years. These vineyards are among the highest in terms of altitude in Europe reaching 1500 meters for the vineyards of Kyperounda winery. Most of them are bush vines (although new plantations may be wire trained) and dry farming. The wine industry though seems to be at a crossroad: somewhere between indigenous and international varieties with the pendulum slightly shifting towards the indigenous ones. Yet more producers need to be persuaded that this is the right path to take. The late Akis Zabartas, a pioneer winemaker during his career as Oenologist in KEO, re-discovered 12 native Cypriot grape varieties, which he recorded, planted and vinified. Among them the most important were: Maratheftiko,  Lefkada, Promara, Spourtiko, Flouriko, Yiannoudi, Kanella, Omoio, Morokanella, Michalia and Maroucho.

Over the last ten years the wine scene in Cyprus has evolved. After the recent financial crisis Cyprus seems to be back on track and its wine industry seems ready to bloom, showing promise and high expectations. Cyprus is nowadays experiencing a long-awaited renaissance in its wine industry. This is most marked in the quality of wine now being produced on the island, and vividly evidenced by the rising influence of autochthonous grape varieties. Furthermore, experimentation is afoot that both challenges long-held beliefs and the wine-making norm.

The Rosé Wines of Cyprus 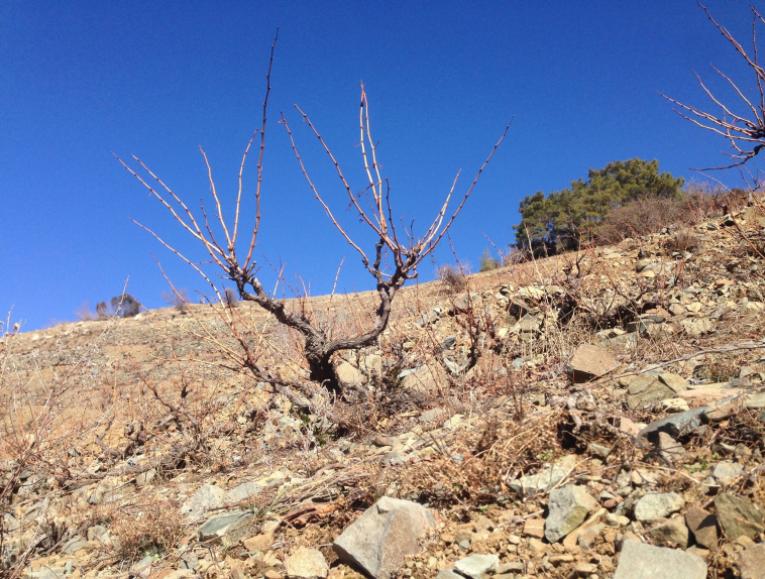 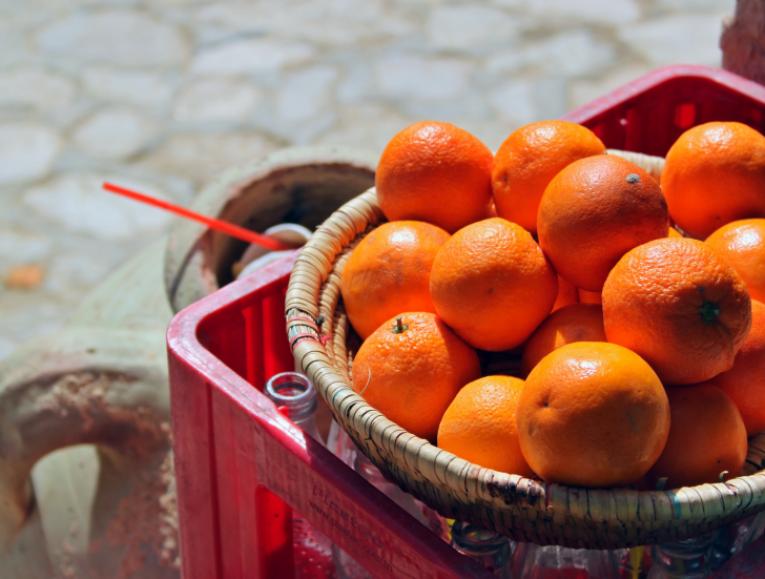 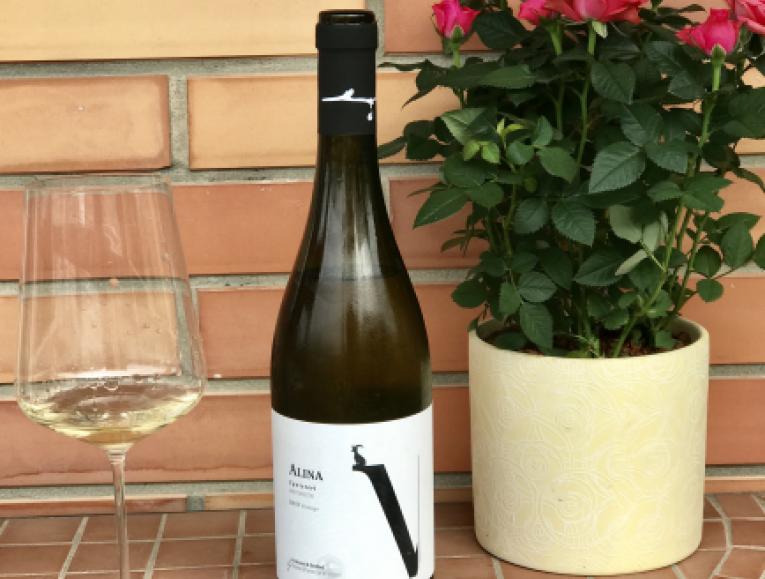 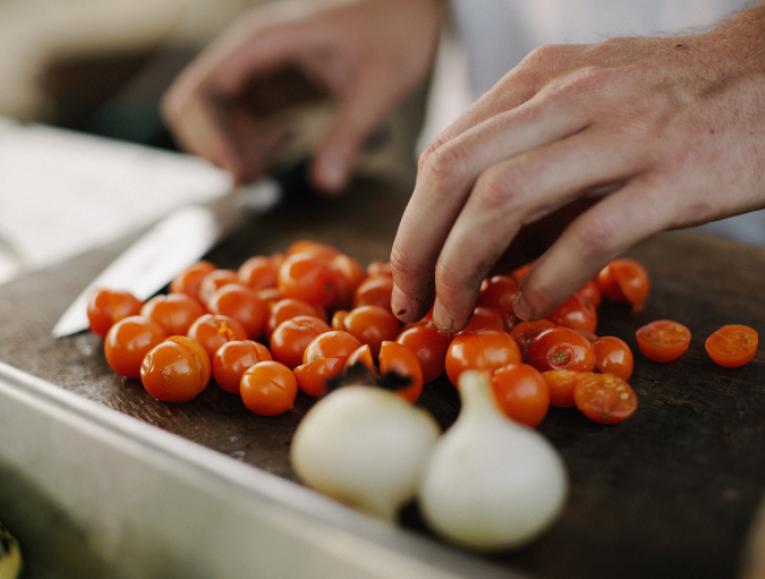 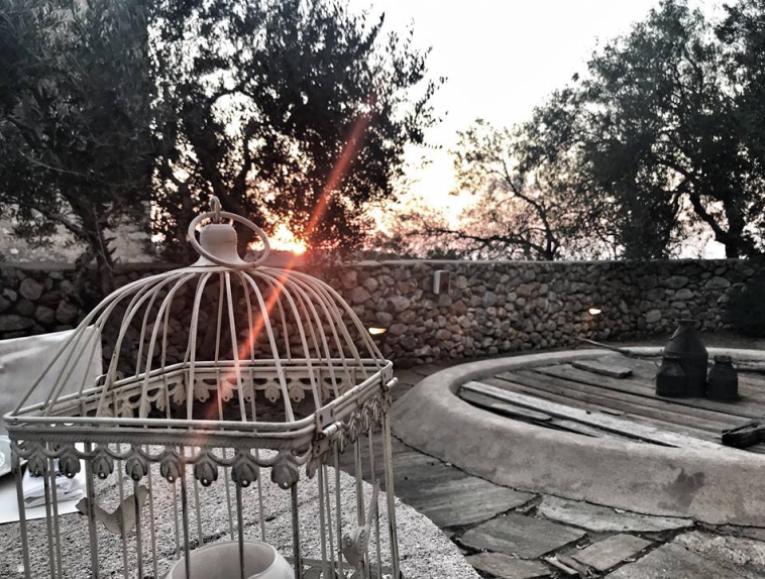 Beyond the city of Athens: my favourite places to eat at, plus 3 wine destinations 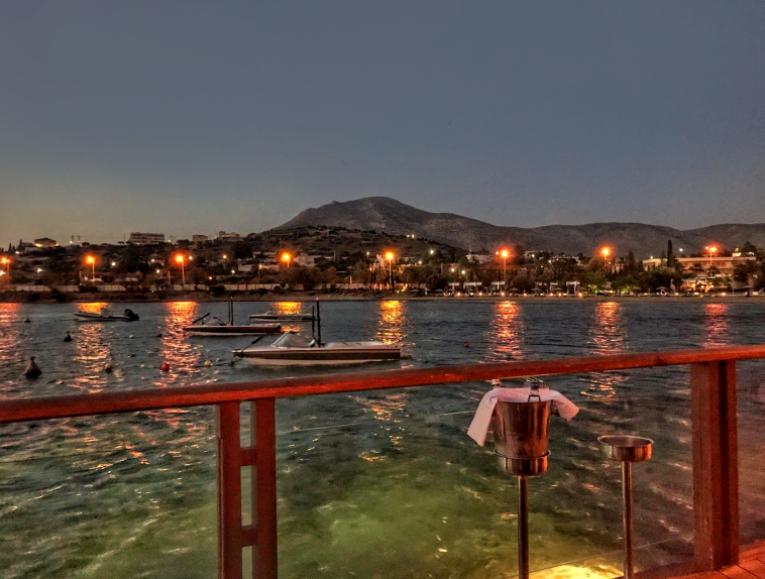 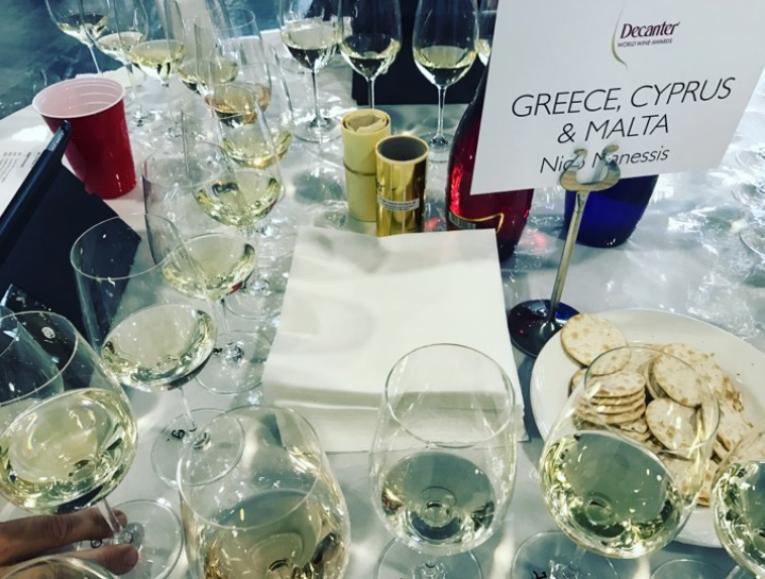 Decanter Awards 2018 for Greek and Cypriot wine: Better than ever 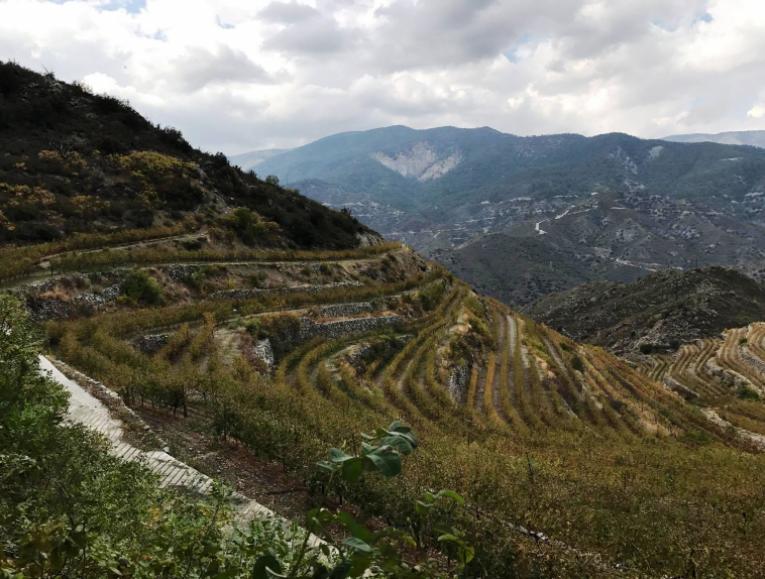 Cyprus in the spotlight 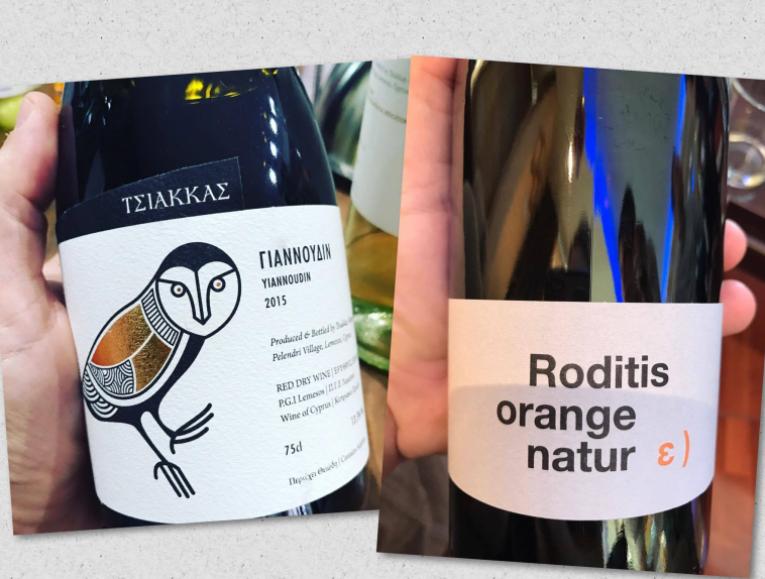 Greek and Cypriot wine to drink this week: Skin contact Roditis and Yiannoudin